Will many jobs automated away in the coming years?

🎯 In this blog article I would like to summarize some of the most insightful ideas about the future of the jobs that I have taken from a book that I read this summer during my vacation.

Will many jobs automated away in the coming years? Yes. 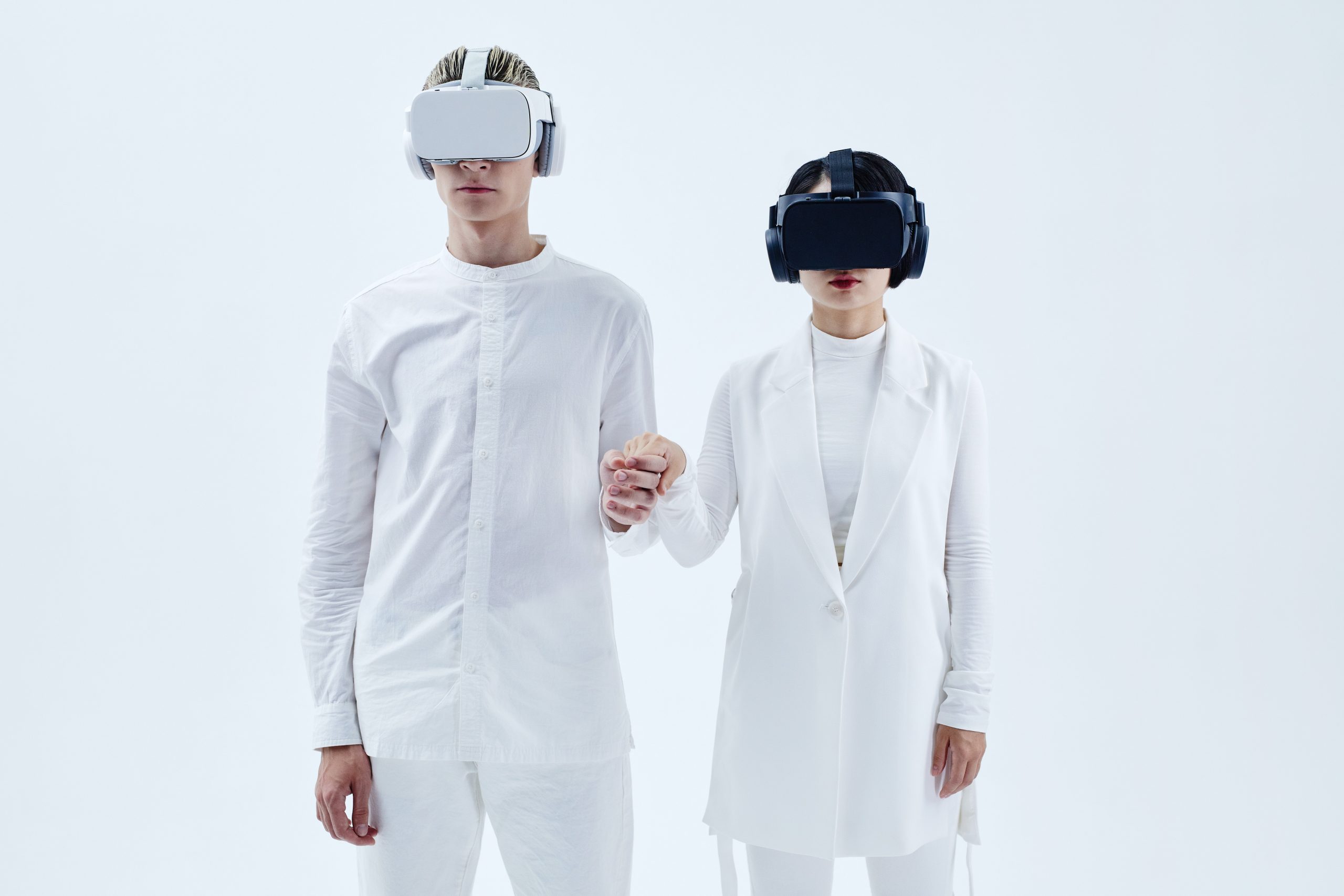 However in my opinion, for the vast majority of professions, the new machine will actually enhance and protect employment. I don’t think, for instance, that a single doctor, engineer, teacher or nurse will lose their job due to artificial intelligence, I believe instead that these professions will become more productive, more effective and why not more enjoyable.

Workers in such professions will come to view the new machine as their trusted collegue. Just as you wouldn’t drive on Barcelona or Madrid today without an AI-based GPS or using Google for researching any subject. In the comming years most workers would not consider approaching their daily basis without a «Bot»at their side.

I have no doubt that additionally, entire new jobs will be created in fields we can not envision yet.

Imagine trying to descrive a «database administrator» or a «Web developer» to somebody in 1950.

We have much to look forward to if we understand exactly what the new machine era can and cannot do and how it will impact in the future of the work and this transition won’t be without significant disruption in the current jobs.

At the dawn of the Fourth Industrial Revolution many people are asking, «How many middle-class office worker o manufacturing worker will be eliminated in the comming years?»
The rise of the new machine era poses a difficult question:

It is capitalist’s dream or a worker’s nightmare?

The unemployment by 2030 I assume that will be roughly what they are today, but a huge changes in what work we do and how we do that’s for sure. Within the overall labor force, there will be massive job transition and often creating skills mismatches.

The new machine will change in the industrialized world labor force in three distinct ways: 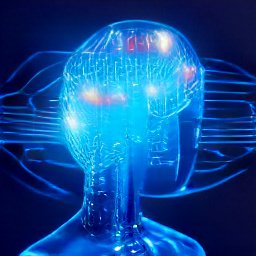 In terms of framing this issue for you and your organization, there are four key considerations that we find to be useful in understanding and explaing what will really happen to jobs within your industry or business.

Remember, If a task or process to be automated require creativity, problem solving skills or emotional intelligence, you may not want to automate!!! 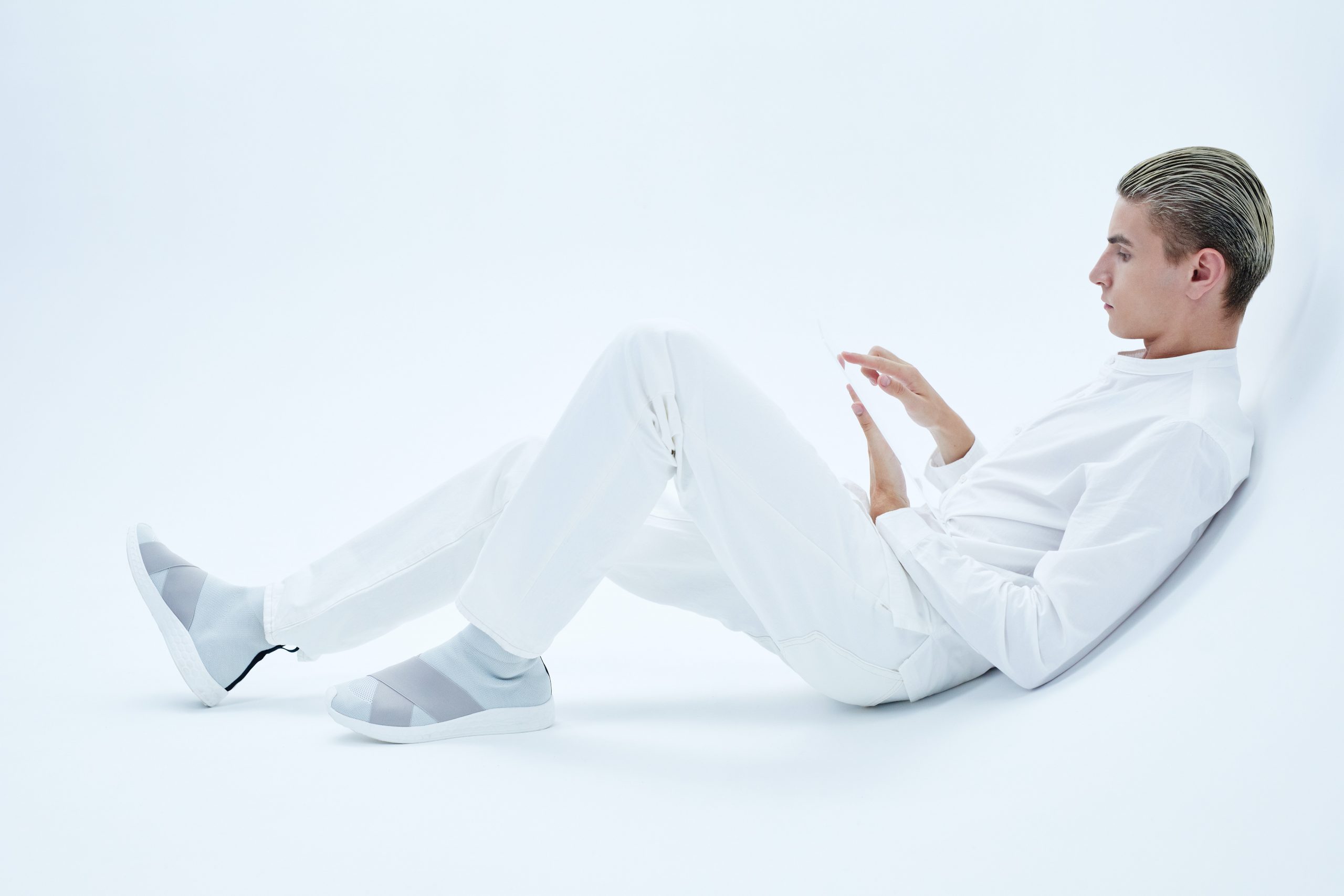 Throughout the history, automation has provided a net benefit to society and generation after generation , three positive things have repeatedly occured:

Each time a new form of automation is introduced, there is consternation and anxiety.
Think in the steamboat, the locomotive or the assembly line. With the introduction of each new technology, vested interests were threatened and busines as usual was upended. This is the history of the Luddites. In the context of the moment their arguments had sense. Yet in the context of the history, as we recognize how the loom clothed the world and established a foundation for global trade, initiated the growth of a large middle class, and launched various related industries, the Luddites were wrong.

Automation is a deep and unstoppable force.

Automation of your core processes is a key first step for you and your organization to gain in deep operational understanding of the new machine, and to unlock its potential for future bounty.

The new machine era will be painful for some to accept, but this shift is inevitable; if we manage it wisely, it will ultimately be positive for our companies and our societies.

Will many jobs automated away in the coming years?

🎯 In this blog article I would like to summarize some of the most insightful ideas about the future of the jobs that I have taken from a book that I read this summer ...

Controlling a robot remotely 📢 As a Industry 4.0 Lead in Kellogg Company Manufacturing Valls, (Spain), last 15th of June 2022 I visited the Cisco Innovation Center in Barcelona and I had the opportunity to participate ...